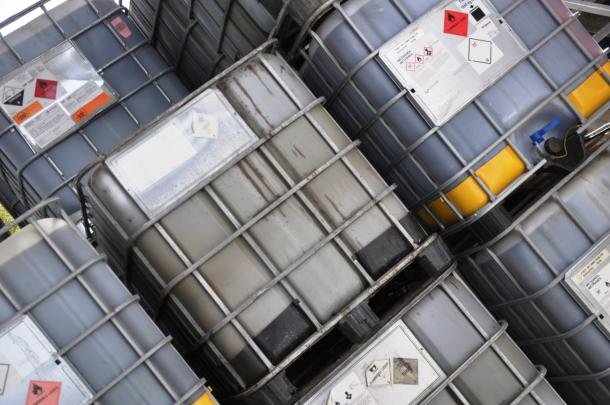 Mr. Gensley Capella, Manager of Curoil, told them that they as government corporations have agreed to reach a cooperation agreement to study biodiesel here in Curaçao, as it is necessary to obtain other types of renewable energy for our island.

According to Mr. Capella, FAPE will have to study the production of biodiesel from algae in a way that has become economically viable. In addition to this, Curaçao will gradually have to go in the direction of using biodiesel, the way it is now happening in Europe, the United States and, definitely, Brazil.

Commissioner Davelaar pointed out that at the moment he received the alternative energy report, he started to work on the possibility, so that one day Curaçao, too, can enter the process of developing sustainable diesel. According to Commissioner Davelaar, it is necessary to reach a moment that Curaçao processes a more reliable energy system. Already we are working here in Curaçao with the alternative system of wind and sun, while exploring the matter of biodiesel was initiated in the past.

Finally, Commissioner Davelaar pointed out that he hopes that within 2 to 3 years we ourselves can start producing biodiesel here in Curaçao for local consumption.

As for the agreement, this is based on a number of points, which are:

Back to news overview